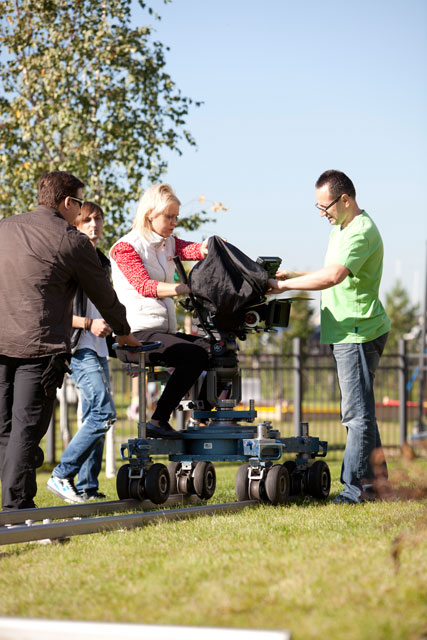 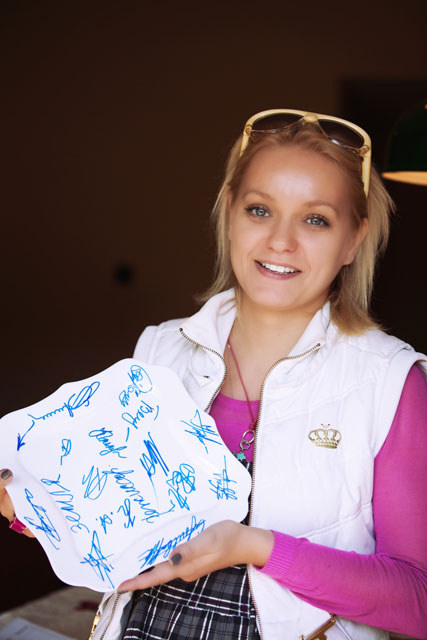 
Images related to the future movie started coming to the author back in the beginning of the 2000s, when Natalia Bereg was in the process of yet another VGIK entrance exams. It was considered back then that to win the future elderly Master's sympathy, one needed to learn a poem about war by heart and put their soul into reading it aloud. Having re-read many authors who wrote on the topic of war, Natalia identified for herself the main idea – that the main heroics of that time, and life on the whole, are in the heroes who nobody knows! That is why her choice was the poem of Vladimir Vysotski, «They don't put crosses on mass graves...”

In the course of a little more than ten years, images arranged themselves into lines and gradually there grew a plot that almost hasn't changed at all – the aesthetic changed, and finally the idea of the actual creation of the movie was born, down to the speed of the camera's movement.

Thus started the pre-production period: the casting, the search fot location. The author wanted to create a project as close to the grand classical cinema as possible, wanted to revive the already forgotten aesthetic of narration and design of the shot itself. Such a wish was caused by the idea that author wanted to convey itself and the genre of choice – “pritcha“, the parable.

The movie has experienced many strange and mystical occurences before the final edit was ready: at the shooting location it was prohibited to dig the earth, and as if by miracle, in exactly the needed spot a part of an expensive lawn was messed with and spoiled down to open soil, which was surely for the benefit of the author; the whole movie was shot with a house that had almost no walls as a background – only the windows – but neither the cameras, nor a single crew member was caught on camera – with no involvement of any digital technology whatsoever (a secret of Natalia Bereg's); the technical crew was failing the production every step of the way: they would forget the playback, loose the external hd with some data, fail to deliver the necessary lens kit; the movie is shot mainly with the use of natural light with the reason being the lamps bursting in the light sources all the time... On the whole, the adventures can be listed indefinitely... but against all odds, the movie has fallen into place in exact accord with the vision of its author.