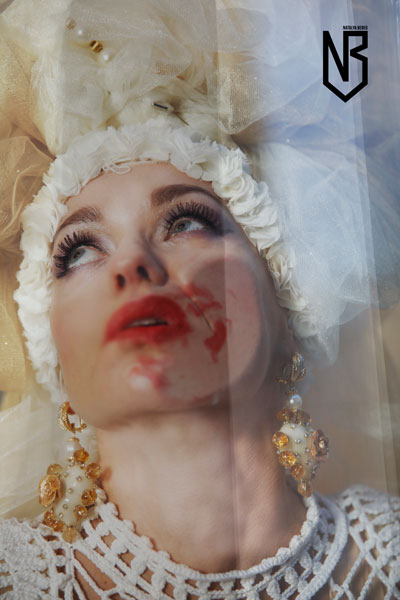 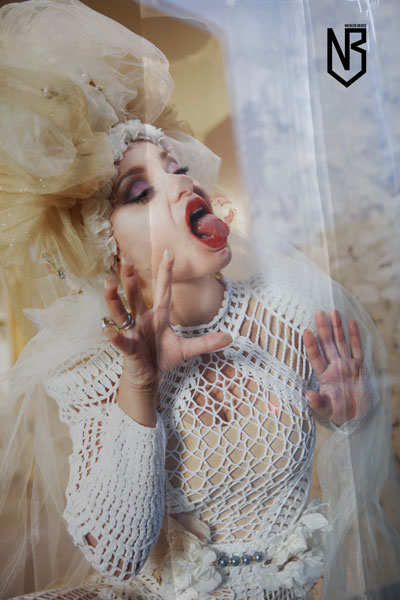 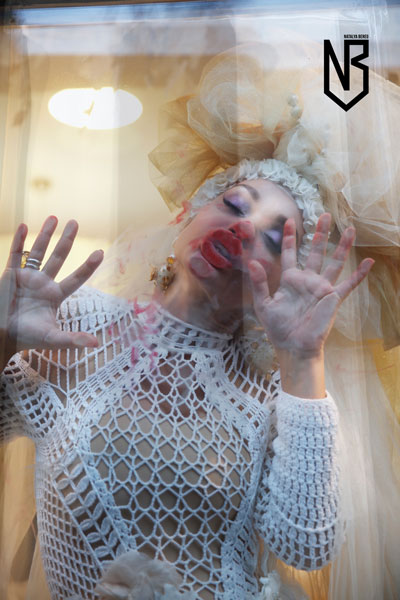 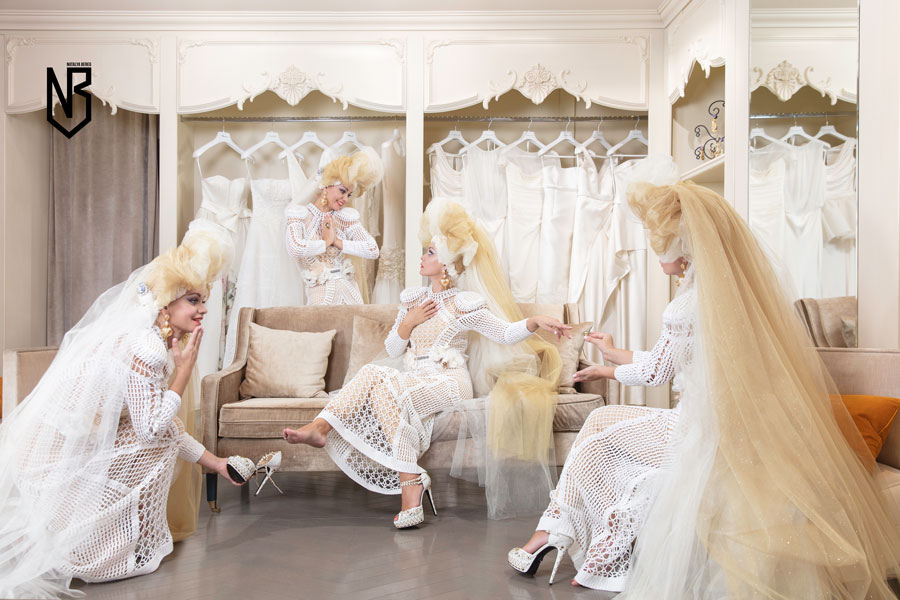 
In the recent videoart “Reciprocity-1” Natalia Bereg continues the discussion on the modern woman, but under a slightly different, more pragmatic angle – that of the modern relationship of sexes. Is it hugely different from that old one, with a lesser number of modern and undoubtedly prejudiced “rights”, but also a bigger number of responsibilities.

Has a woman regained her true, naturally bestowed freedom – to have a choice to be herself - in the XXIst century?

Modern technologies, opportunities, comfort, knowledge have simultaneously allowed the woman to go outside on her own, but isn't it a kind of a path of war and pain, this imaginary freedom – the “city street”. Enslaving and lawlessness of the past have been replaced by total loneliness and the toll of the unbearable physical and psychological strain.

All and always now is done on one's own, even the enticing of men to procreate or the allowing of making the mistakes of illusions – be attentive and utterly careful, as if this was a path of war!

Having put on a wedding ring and a wedding dress, take a good look at the one who's about to give you the kiss of love and faithfulness.. here and forever... in thick and thin...

Is a woman protected by law? The statistics from the pages of the media is screaming – more and more young women simply do not want to create families! They do not want to procreate! The scariest thing is that there is no end to it – the institution of family is in the era of total decline. On one hand, women have become braver when choosing a partner, but the education of a man is, as well, usually undertaken by a woman... a fatal chariot, a vicious circle that lead to freedom of personality and complete loneliness...

In that manner many years later the woman may find that she has been kissing her own reflection or emptiness for a long time already...

We will continue this discussion in «Reciprocity – 2».