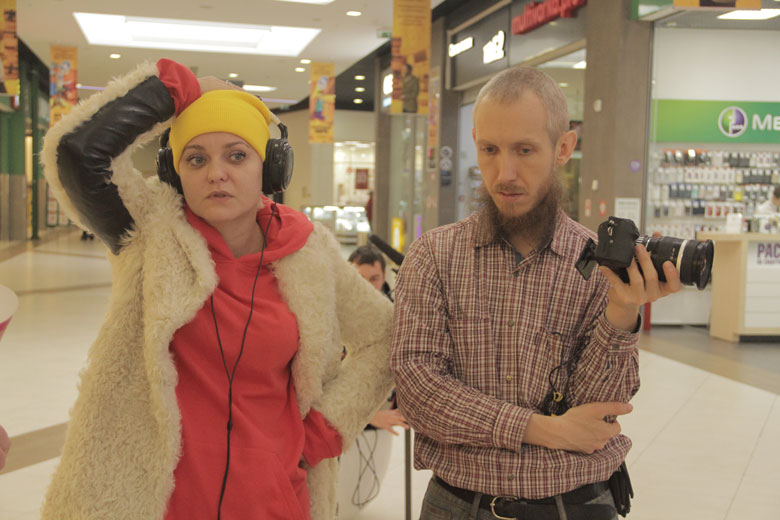 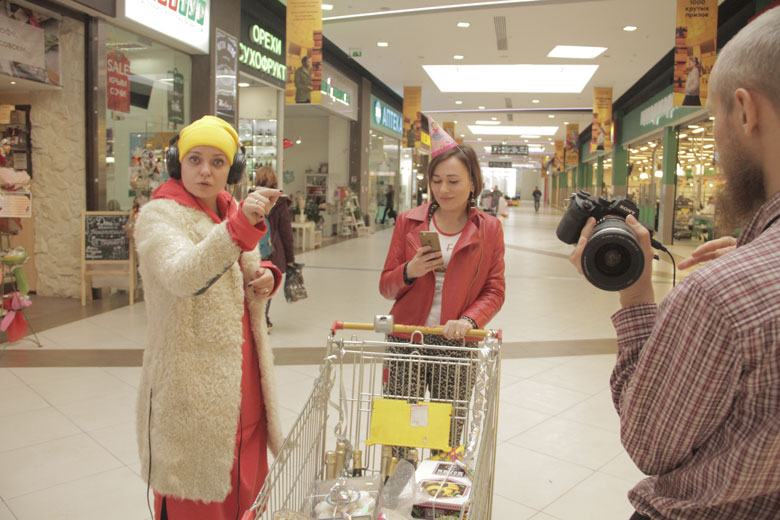 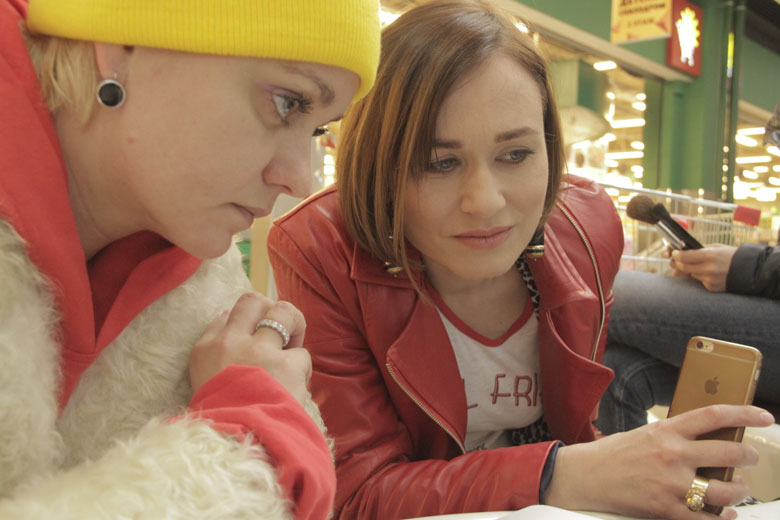 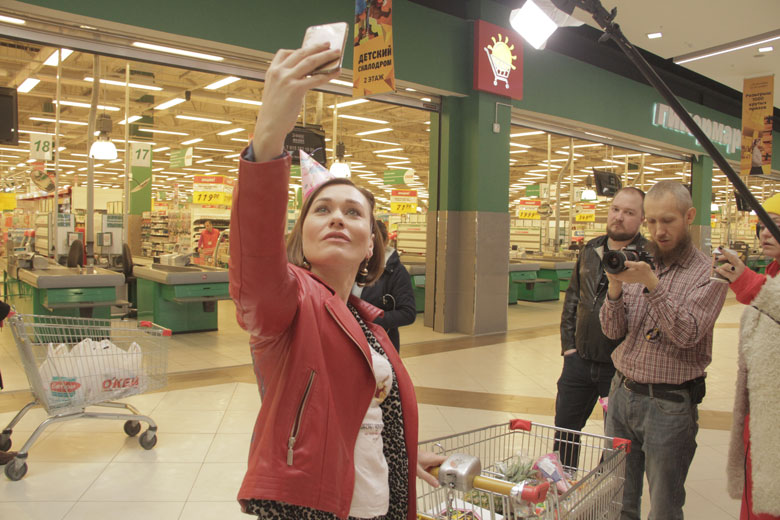 The international student and debut movie competition awarding national prizes, Svyataya Anna, was established in 1993. The festival’s main objective is to form a new generation of Russian cinematographers capable of working successfully and creatively in the modern market.

The annual forum of young cinema includes competitions in three categories - fiction, documentary and animation, - and allows beginner cinematographers from every corner of the country and overseas to present their movies and examine the creations of their colleagues.

Today, thanks to its uniqueness, the Competition of student and debut works for the national award "Svyataya Anna" holds a prominent place in the cultural life of Russia. Traditionally, the competitors are students of a plethora of movie schools – from the leading institutions to independent studios and companies. The young cinematographers come from all regions of Russia as well as movie schools of CIS, Europe and the USA.

XXVI Open festival of student and debut movies Svyataya Anna will take place from 22 to 29 of March 2019.