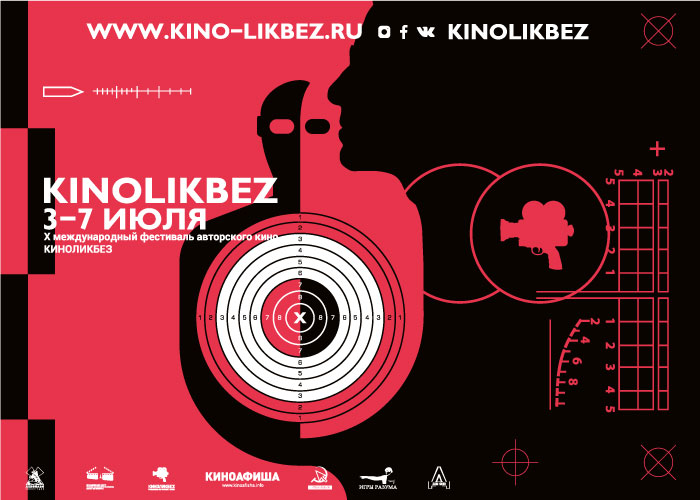 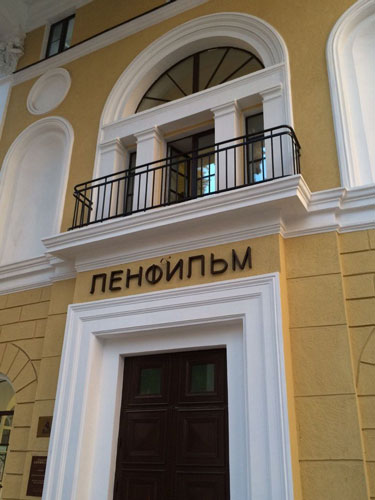 From 3d to 7th of July 2019 in Saint Petersburg, on platforms "Igry Razuma", "Lenfilm" and "Dom kino" the jubilee 10th International author's film festival "Kinolikbez" will take place – a summer film forum with international, as well as domestic, competitive program of short film, documentary and animation, where 8 pictures from CinePromo catalogue will take part, among others. This year the festival has received a total of more than 2000 applications from 80 countries.

The festival's main mission is establishing a full and creative dialogue between author's film directors, viewers, film critics; increasing the interest in domestic short films, giving festival movies access to new audiences. In contrast to big and grand film forums, "Kinolikbez" doesn't avoid working directly with the viewers. That is why the organizers make an accent on creating a friendly atmosphere on all shows, where every viewer can freely speak to the directors, the actors and the film critics.

The traditional prize of the festival is the prize of "the Golden Jean-Luc", named after the famous French director Jean-Luc Godard. The prize is awarded to winners in categories "Short fiction film", "Documentary", "Animation" etc. The grand prize of the author's film festival – "Kinolikbez" Grand-Prix – awaits the author of the best picture out of all categories.