"Birthday" to be shown all over Russia 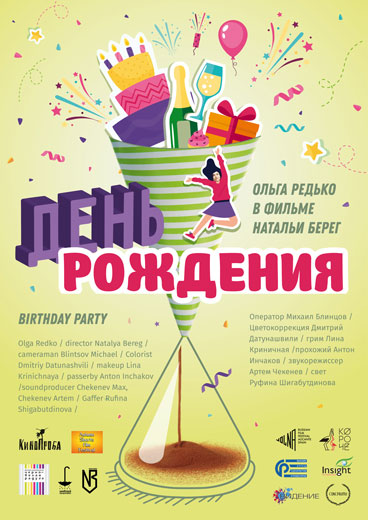 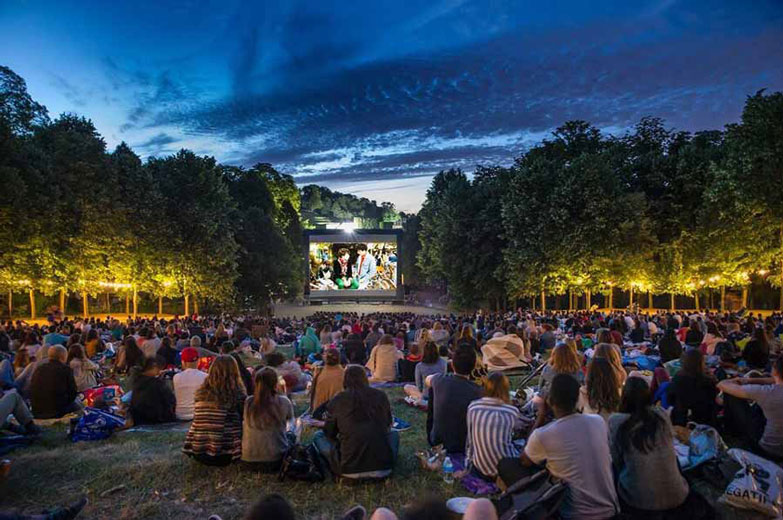 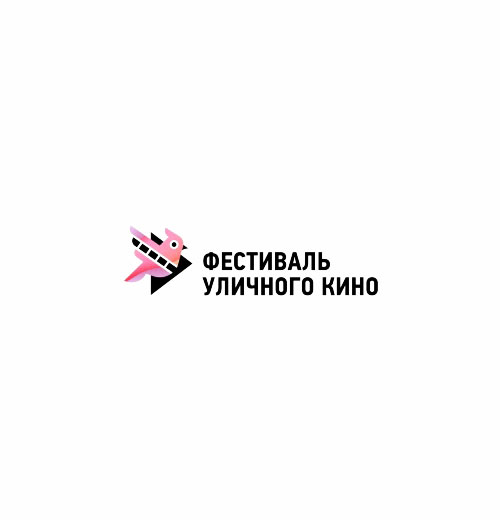 Miracles do happen – so here it is! A movie that has a runtime of a little more than two minutes and that really, just like ART-film «Monroe Syndrome», is a paraphrase, a presentation for a full length feature, has been selected to the short list of a wonderful film festival that will take place all over the territory of Russia, OUTDOOR FILM FESTIVAL The worldwide Festival of Street Film – www.wsfest.com. There are only ten films in the short list, which is especially important for the author – the fact that "Birthday" movie is in the same line as good comedies, while not being one itself.

This summer, the festival will be received in a 1000 cities and towns. The jubilee tour will cover more than 700 thousand viewers on 2500 platforms and will become the largest scale film viewing in the world.

In every town viewers will vote for the best works with the light of their flashlights and phones. With the help of the local organisers we will measure the amount of light on each platform and by Septembr will determine the truly national winner. In October he will be presented with a figurine made of metal that has been given to the organisers by the viewers across the country.

Oh, right, one more thing! The street film festival is not exactly a film festival. In many towns it's also a vast number of open air activities, a large-scale and insanely atmospheric city feast with tens of thousands of participants. In the 2019 festival there are more than 700 non-film related events planned.