“Birthday” to compete for the “Golden Aphrodite” on Cyprus. 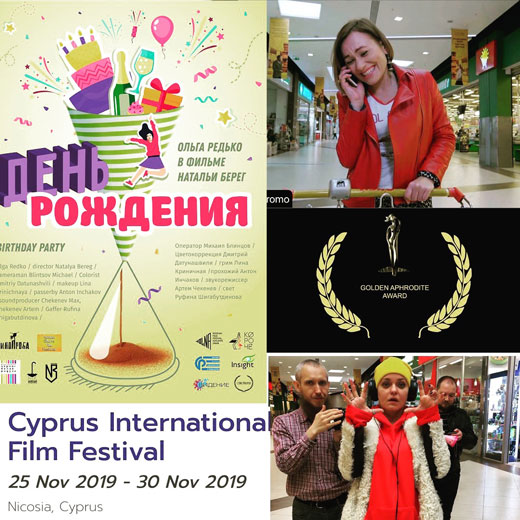 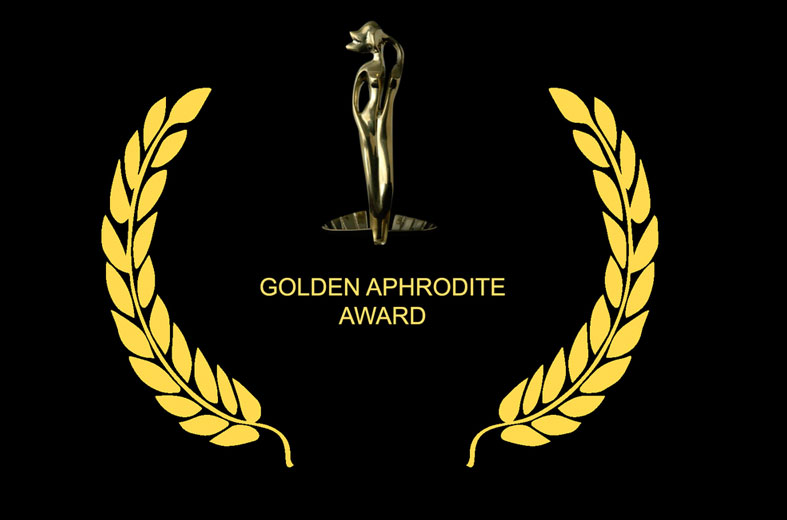 On Cyprus, in Nikosia, from 22th to 30th of November 2019, 14th Cyprus International Film Festival (CYIFF) is to take place. The film festival is the biggest in the region and the applications for participation fly in from all over the planet. The film festival has been founded by the minister of Cyprus back in 2006.

This year, more than five and a half thousand applications for participation were received by the festival’s organizers. The selection committee is paying special attention to the “female” films in particular - the ones where the producers and directors are women.