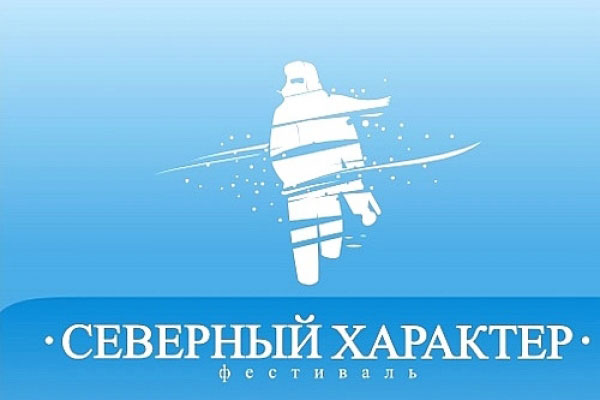 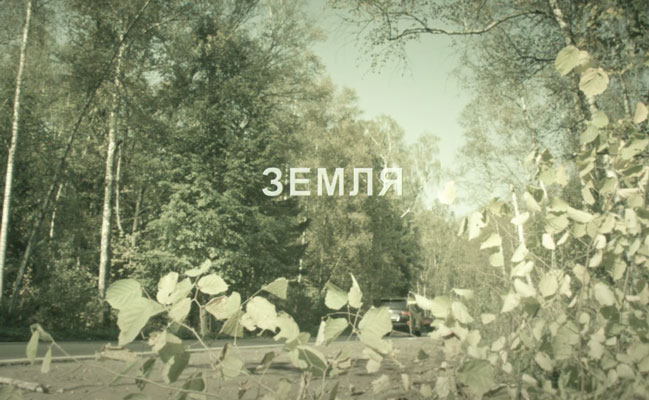 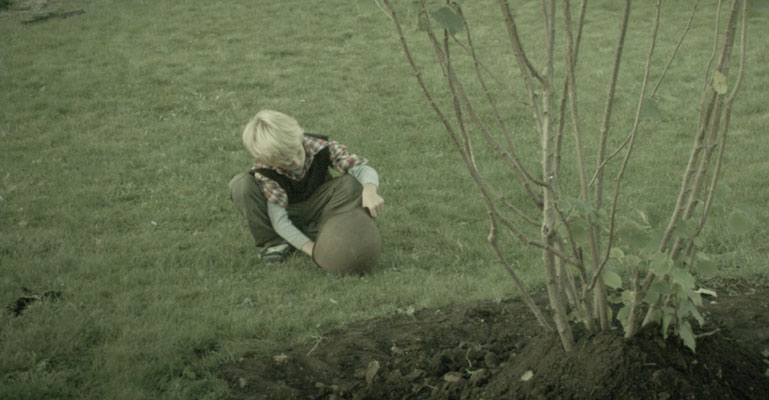 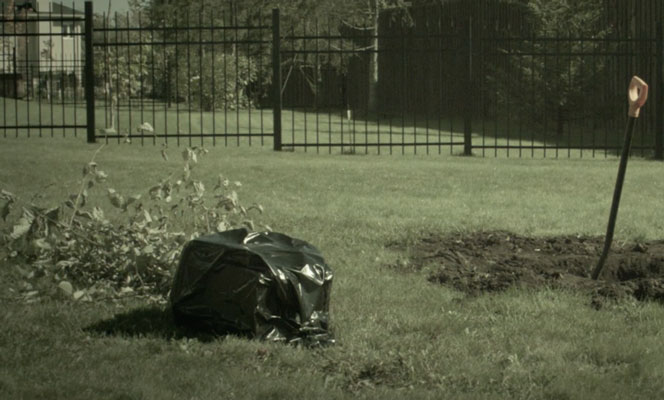 Natalia Bereg's «Earth» has been selected to the main program of «Severny Kharakter» festival.

International Film Festival “Severny Kharakter” (“The Northern Character”) has been taking place in Murmanskaya oblast since 2008. In its long history it has become the region's business card, a place for discovering new names in documentary and fiction filmmaking, a platform for meetings for professionals, recognized masters of cinematography and admirers of good movies. The festival's program includes a competition of works in 7 categories, workshops, opening and closing movie shows, discussions, creative meetings with viewers, a cultural program.

This year, «Severny Kharakter»'s theme is «The Notrth's Attractions». In the spotlight –the man living in the North, appreciating its tough beauty, making and creating as well as inspiring others to overcome difficulties.

Film Festival «Severny Kharakter» is organized by the TV Company TV-21 - with support from the Government of Murmanskaya Oblast and the «Nornikel» company.

In 2018, the biggest film forum of the North will take place in Murmansk from 28th of November to 2nd of December.