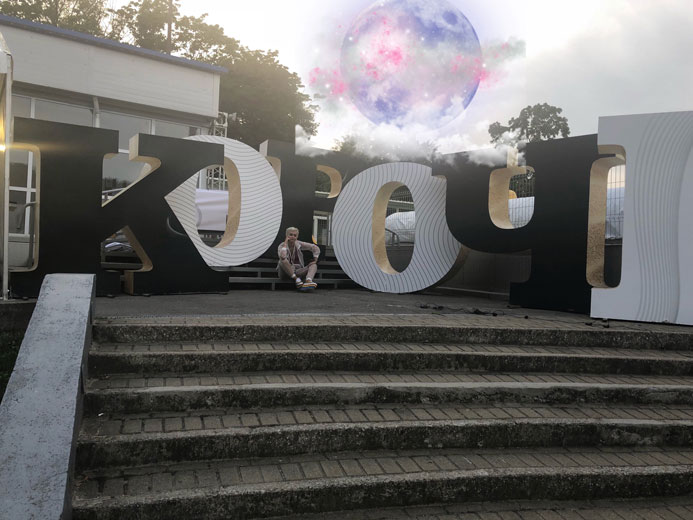 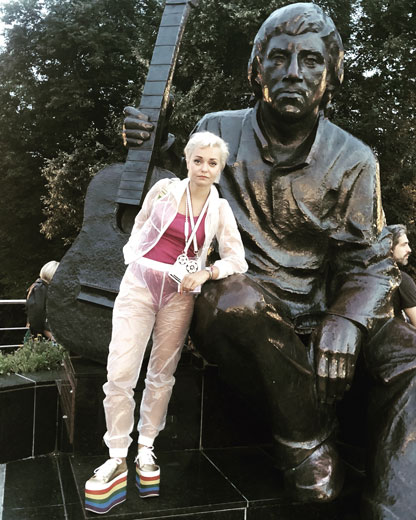 For the first time two movies by one director are in the main program of the Film Festival! Two shorts, «Birthday» and «Earth» («Five million years») by Natalia Bereg have taken part in the Sixth Short Film Festival «KOROCHE» – a rare occasion.

This time movies by Natalia Bereg have not been awarded prizes, but worth noting is the high opinion and the limit of trust to the creative potential given by the festival’s selection committee.

Two movies completely different in terms of style, ideas and creative design. “Birthday” – designed as a one-shot movie, shot with a moving camera (cameraman – Mikhail Blintsov) to emphasize the main female hero and her inner turmoil. Without any CGI (the movie utilizes exclusively classical cinematography) the actress ages more than 10 years before the viewers’ eyes, which is necessary to achieve the creative goal of the movie. There were shot, in total, 21 takes, from which, according to the author’s opinion, only the takes number 16 and 21 turned out to be “workable”. The director had to literally “torment” the actress (Olga Redko) to such a state that she had but to give in to the heroine’s heavy inner worries.

The second movie-participant of the Festival – «Earth» (second title – «Five million years») , was conceived by the author back in the beginning of 2000s; the basis of the script was the poem by Vladimir Vysotsky, «They don't put crosses on mass graves..». «Earth» is a movie-parable about the connection of times and the fact that we, our action or the lack of thereof are a continuation of those of our ancestors’ and will be the basis for those of our future generations. The director's main goal was to create a highly artistic picture based on the classics of cinema. In the movie, the tempo-rhythm of the classical cinema was reconstructed, with a bit of deliberation even, to let the viewer feel, through his very skin, the atmosphere of the times – and the time, as it is known, is the foundation of the human’s earthly existence. It was necessary, on the basis of a completely mundane picture of a wealthy modern man, to show the deep essence of the universe. It is worth noting that Natalia Bereg is not only the director and the author of the picture, but also the director of photography. Especially for the technical requirements of the «KOROCHE» film festival the movie had to be shortened to 15 minutes (the movie is almost 20 minutes long). To show the movie to the viewer on the big screen, the exposition and a couple of shots had to be taken out and the titles had to be sped up. (starring: Dmitry Gizbrecht, Seraphima Nizovskaya, Sasha Kolesnikov, Elena Aminova. Sound Production: Sergei Ovcharenko. Music: Natalia Potato).