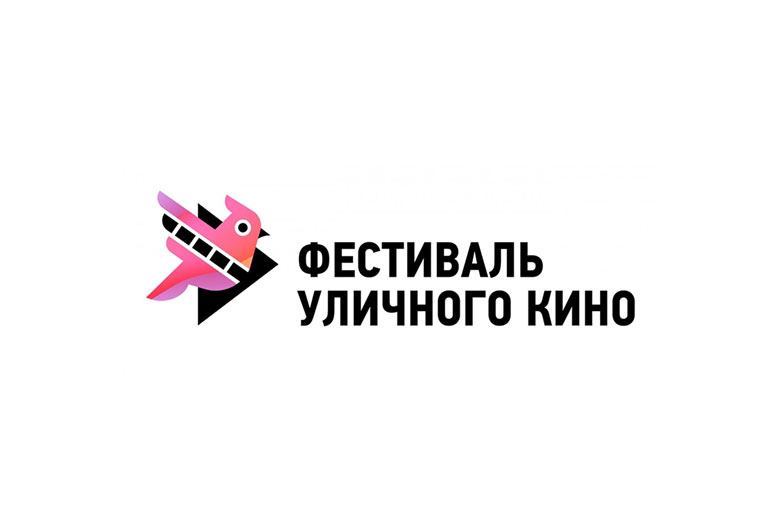 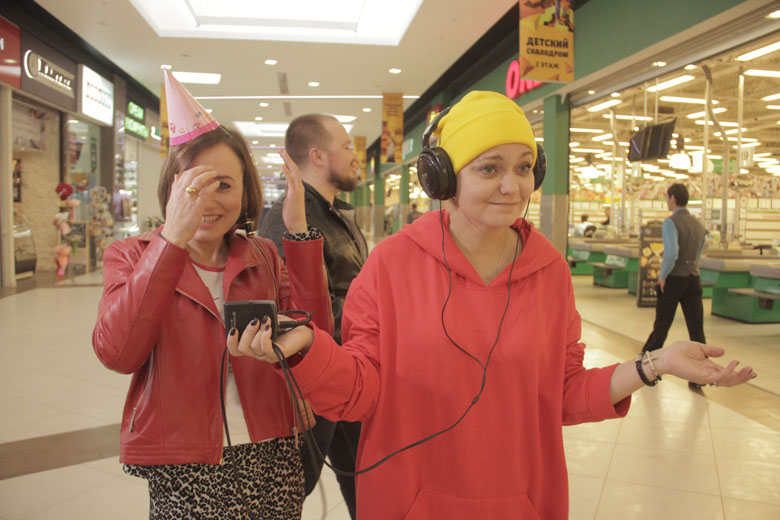 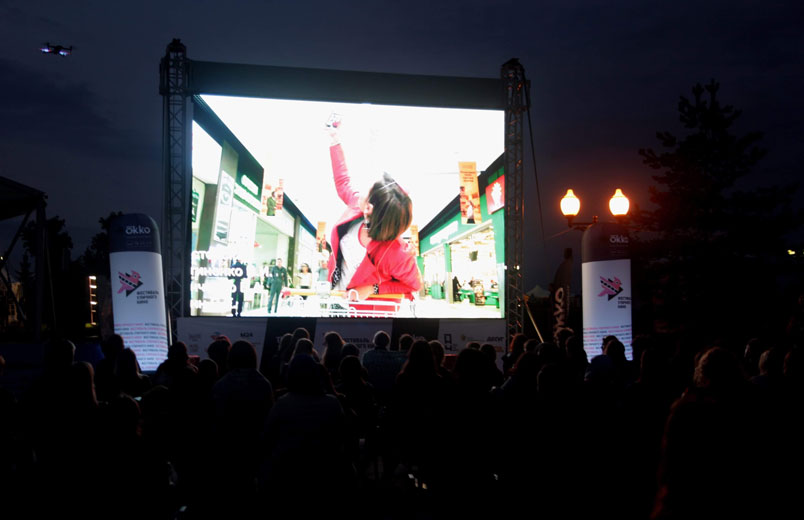 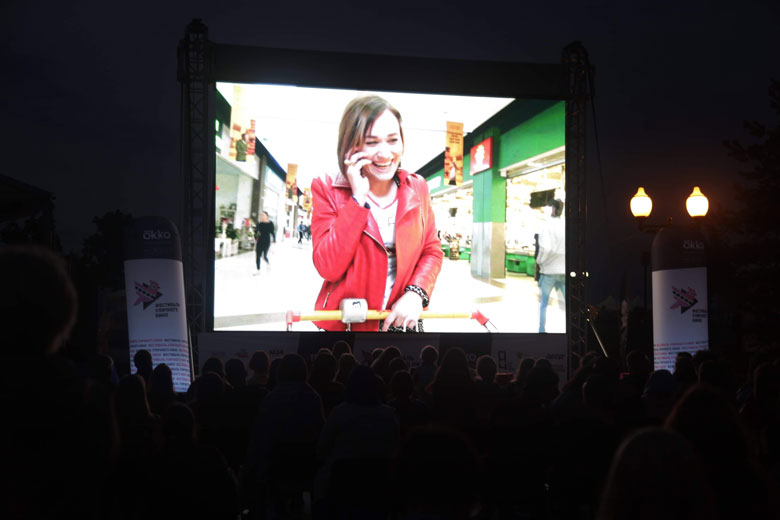 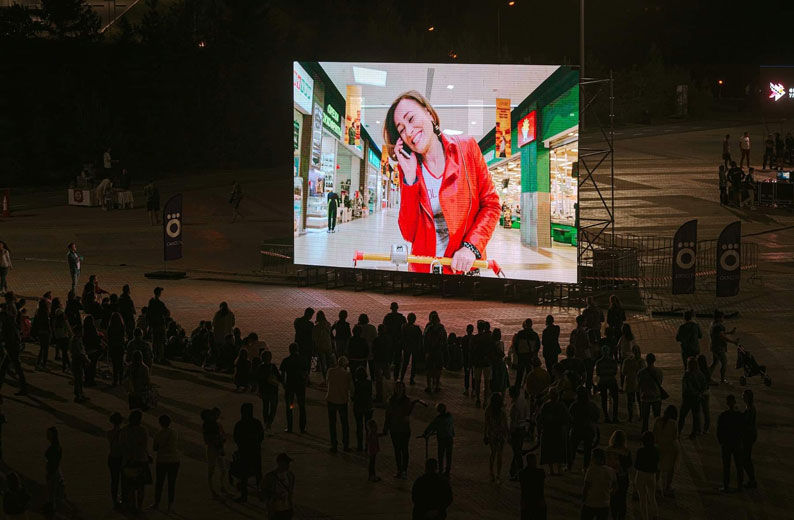 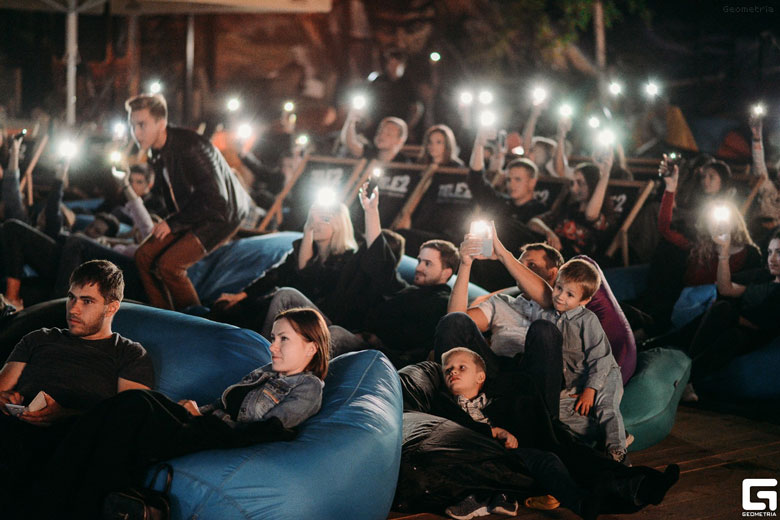 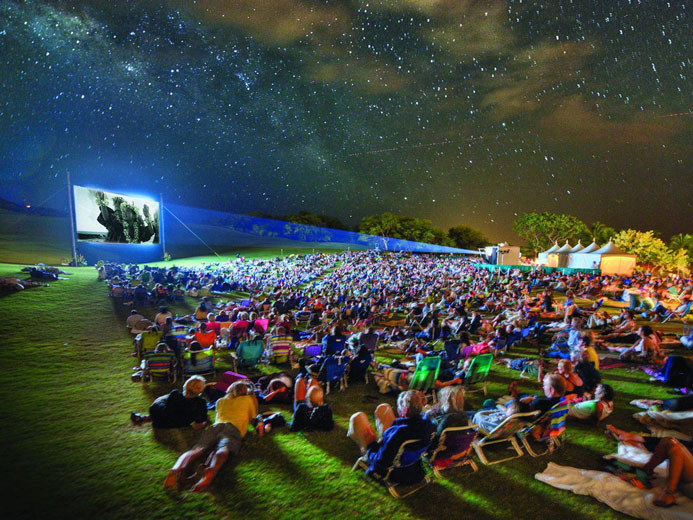 More than one and a half thousand cities, towns, big and small villages have become the participants of an unbelievably large scale film feast – all thanks to the organizers of the «Street Film Festival»!

Each and every person had a chance not just to become a part of a whole anthology of short film, but to directly participate in the process of shaping of the Russian cinema of tomorrow. If one liked the movie, he could just flash a light from his phone, and the festival's administrators kept an honest score of the «light vote» of the viewers.

It is worth noting that this has been not just a festival, but a competition with its own jury and competitive programme, one part of which was Natalia Bereg's film «Birthday». Among the jury there were prominent and important figures of the modern Russian film industry: Vladimir Vdovichenkov, Julia Aug, Irina Gorbacheva and others.

«The funniest thing was people's reaction to the «Birthday» movie and the silent question – Is that it?! But then the viewer realizes and has a second reaction – and that is powerful!»